A Look Inside Our Brain

To the average observer, the brain may seem quite unremarkable – a gelatinous blob with odd folds on its surface, sprouting strange filamentous structures in various directions. Indeed, Aristotle himself believed that the rational soul of man – that which distinguishes him from the flora and fauna – resides in his heart, rather than his brain [1]. Through the centuries, we have amassed enough knowledge to know that, while crucial in its own right, the heart does not represent the seat of consciousness and rational thought, and that the brain, though as superficially unremarkable as ever, is in fact quite extraordinary in how it works, how it fails, and how it enables us to be, well, us. 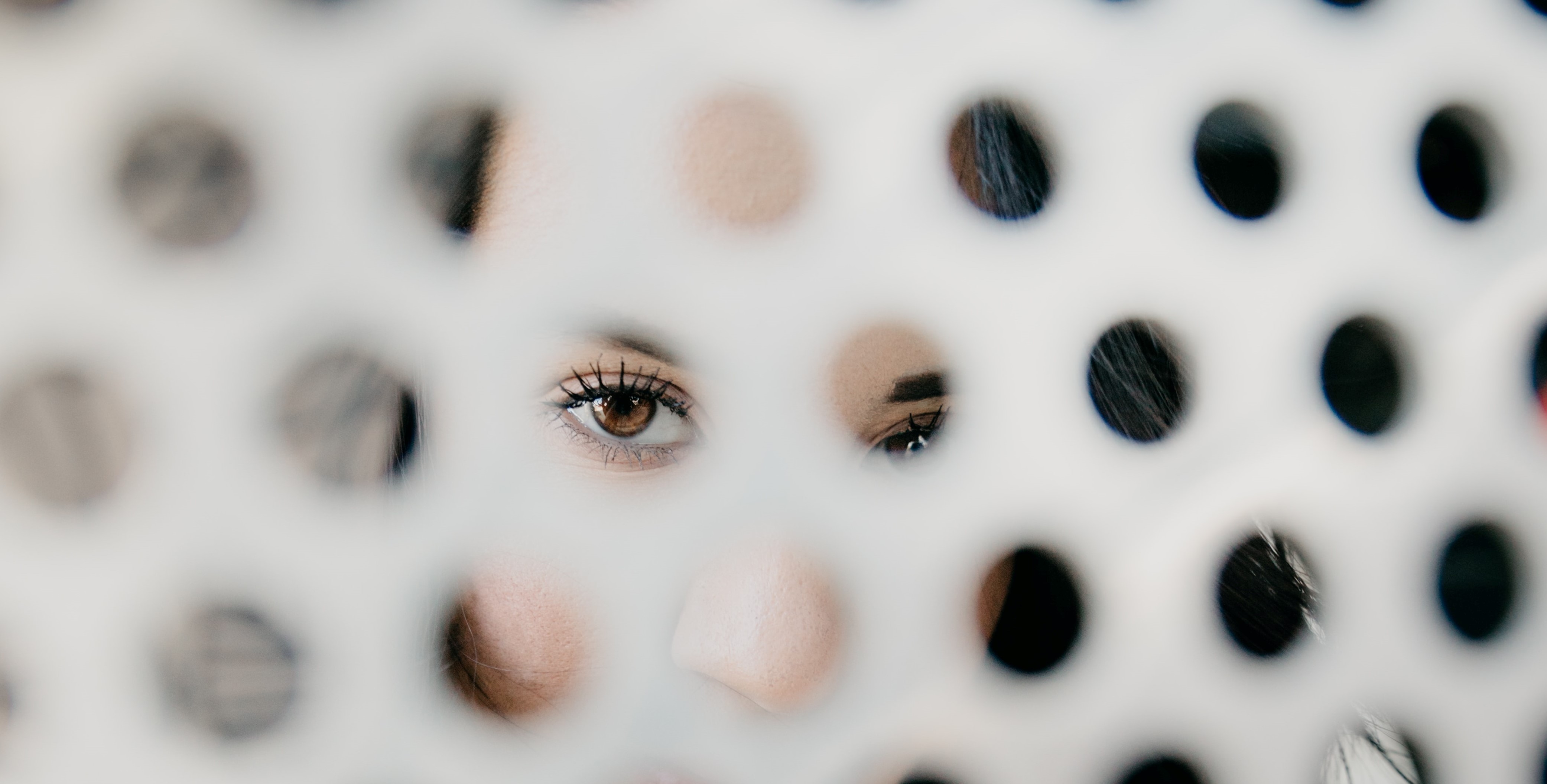 How does memory work?

Simply put, memory is the ability to encode, store, and retrieve past experiences [2]. It allows us to recognize patterns in our surroundings and react more quickly and appropriately. On the microscopic level, it is a function of neuroplasticity – the brain's ability to reorganize connections between its constituent parts, neurons, with respect to their activity, and strengthen those that are frequently used.

Based on the temporal nature of recollections, memory can be divided into short-term and long-term memory. The concept of working memory is a combination of short-term memory, which describes the limited scope of information that we are able to keep in mind at any given time, and executive attention, which defines the amount and type of information accepted into, or blocked from short-term memory. Long-term memory, in turn, describes recollections that may be retrieved even as they no longer exist in our immediate consciousness. It is usually further divided into declarative memory, which refers to the information about facts and events that can be expressed in a declarative sentence, and non-declarative memory, which consists of skills, verbal qualities, visual images and emotions [2].

When a memory is no longer available for recollection, we describe it as forgetting. Even though forgetting usually carries a negative connotation, it is, to a degree, a sign of a normal and healthy brain, since it too reflects the aforementioned capacity of neuroplasticity – if connections between neurons are not utilized frequently enough, they are replaced by other, active ones, in order to economize the use of energy and resources. It is true, however, that in the context of neurodegenerative diseases (i.e. conditions that coincide with an increased rate of neuronal death), such as Alzheimer disease, excessive forgetfulness may be an early manifestation and tends to progress from short-term memory loss to declarative long-term memory and ultimately non-declarative long-term memory loss as well. One might first forget where they put their keys, then what they are called, and finally what they are for, or how to use them.

How many things at once can we actually remember?

Experiments in psychology show that most of us are able to remember about seven separate units of information in our short-term memory. This number may increase if we »chunk« the information into meaningful patterns – for example, by connecting individual letters into words [2].

How does multi-tasking affect our brain's ability to perform?

Various experimental studies suggest a substantial slowing of response times to external stimuli when faced with completing pairs of (simple) cognitive tasks relative to performing each task individually. This also applies to situations that require shifting between two tasks. A recent meta-analysis found a common core neural network that displays varying degrees of activation based on whether the tasks are to be performed simultaneously, or switched-between consecutively, and the authors conclude that this reflects the processes related to alertness regulation, attention shifting, and action reprogramming [3]. In plain English, we clearly are capable of multitasking (as shown by experimental and real-life situations), but evidence shows that we tend to be slower in responding to our surroundings while doing so. In high-stake situations, such as commuting by car, it therefore stands to reason that multitasking can be counterproductive at best, and potentially lethal at worst.

How can we keep our brains young?

The premise of this question implies that brain-aging is undesirable. This need not be the case – after all, aging allows for the accumulation of experience, and this in turn enables us to gain wisdom. It is true, however, that aging usually coincides with the onset of various diseases and ailments, most often the chronic, non-communicable kind (like cardiovascular disease, neurocognitive disorders and cancer), which can severely diminish the quality of one's life.

What can be done to keep the brain healthy as it ages?

In a nutshell, leading a healthy lifestyle, and doing so as early in life as possible, is key. By eating a balanced diet (and thereby ensuring a sufficient intake of micro- and macronutrients according to our needs), exercising regularly (the World Health Organisation's 2020 guidelines recommend 150–300 minutes of moderate, or 75–150 minutes of vigorous exercise weekly for all adults [4]), sleeping well and sleeping enough (between 7 and 9 hours per night for adults [5]), regularly learning new skills or practicing those we already know (a good example is trying to do things with our non-dominant hand), spending time in a way that leaves us feeling happy and satisfied, connecting with friends and family, and avoiding unhealthy and unsafe habits (including, but not limited to, excess alcohol intake, smoking and other drug use, and participating in activities with high risk of injury), we can improve our health and well-being, and reduce the likelihood of serious illness and disability later in life. Simply put, systematic investments into one's own health, as well as into easier and better dissemination of sound, expert-backed health advice, public health measures and initiatives, stands to benefit not just the individual, but society at large.

How do the brains of geniuses differ from the rest of our brains?

Upon post-mortem inspection, the brain of one of the world's most famous geniuses, Albert Einstein, appeared slightly smaller than the average brain (1230 g vs. 1,300–1,400 g, respectively) [6,7]. It was later suggested that his brain had a greater number of glial cells (i.e. various cell types that ensure an optimal micro-environment for neurons), that the cortex (the outer surface) was more convoluted, that some parts of his brain were asymmetric, and that his corpus callosum (a large bundle of neural fibers connecting the two hemispheres, or halves of the brain) was thicker than average [8]. Several conclusions with varying degrees of cogency have been drawn from these differences, but the one thing that surely follows from these observations is that it's not the size of the brain that matters, it's how we use it.

Lana Blinc graduated from University of Ljubljana’s Medical Faculty in 2020. Having long been curious about the inner workings of the brain in health and disease, delighted by the scientific process, and enthusiastic about discussing both with anyone who would indulge her, she happily joined the team behind zdravaglava.si, first as a member and later as one of three coordinators. She is currently working as a junior physician in Ljubljana’s University Clinical Centre and hopes to one day combine scientific exploration, clinical practice and teaching into a fulfilling career.
This site uses cookies to offer you a better browsing experience. Read more about our Privacy Policy.
Accept
Not now