Executive Coaching in the Public Sector: A Success Story

During the period from 2017 to 2018, I had the opportunity to work as an executive coach and HR Consultant on the project "Strengthening the Management Capacities of the Cabinet of Ministers", a project supported by the International Republican Institute (IRI), within the USAID Program. The project was implemented nine months after the appointment of the new Cabinet. At one afternoon workshop, we presented the results of the conducted survey and the interviews with 20 members of the Cabinet, and the interest of the minister was obvious.

Diversity management challenges We made the first inspection of the structure of the Cabinet, which helped us identify many challenges for diversity management. Besides, we could even single out special internal groups with different needs, regardless of the fact that everyone should have the common goal of successful work of the Cabinet. The first group was the management, the minister and the chief of the cabinet, who were newcomers to the ministry, along with several other specialists who were withdrawn from the ranks of civil servants in the ministry. The group was guided by a busy agenda, in order to fulfill the programme and political activities. The group had a great responsibility towards the ministry, but also towards the political party, and high motivation for execution.

The second group consisted of Cabinet employees, who had an institutional memory but were not able to identify themselves with the vision and mission of the minister as much as the first group, because they were guided by the philosophy of survival in the ministry in the long term, and some never had the opportunity to hear what the vision of the minister was.

To the third group, we appointed special advisers to the minister with a mandate that corresponds to that of the minister. These people were educated around the world, and had come up with the idea to make a change and invest their knowledge in the country, with great personal ambitions for self-actualization. This group was the most affected by the slow and bureaucratic way of working that counterproductively inhibits creativity and proactivity in their day-to-day work.

The inspection results showed that all members of the Cabinet were fully engaged, and some of them were very close to a burnout (including the head of the Cabinet). It was obvious that they had a fast pace of work, despite the slow internal system in the ministry as well as the slow internal sectors and services used to provide information or implement decisions. Not to mention the lack of culture for knowledge sharing in the ministry, or any kind of process for knowledge management, which would make the facilitation of work easier. If they had a process that enables them to share knowledge, they would be able to gather more knowledge and have from a more progressive starting point. In addition to the obvious stress and burnout factors, we also noticed personal mismatches with the team values, lack of control over all aspects of work, and poor relations between some colleagues.

Imagine, just like in mechanics, three wheels that are supposed to lead one way, but all of them spin at different speeds per minute. The load will certainly fall on those who pull forward and who stare in place, due to the weight and slowness of others; even a friction can cause sparks and ignite the wheel. And now imagine the fourth wheel, which is the internal system of the ministry, burdened with bureaucracy and slow services, with head of sectors, who know the system the best – meaning that the system is inefficient, but they had many reasons to maintain the status quo. 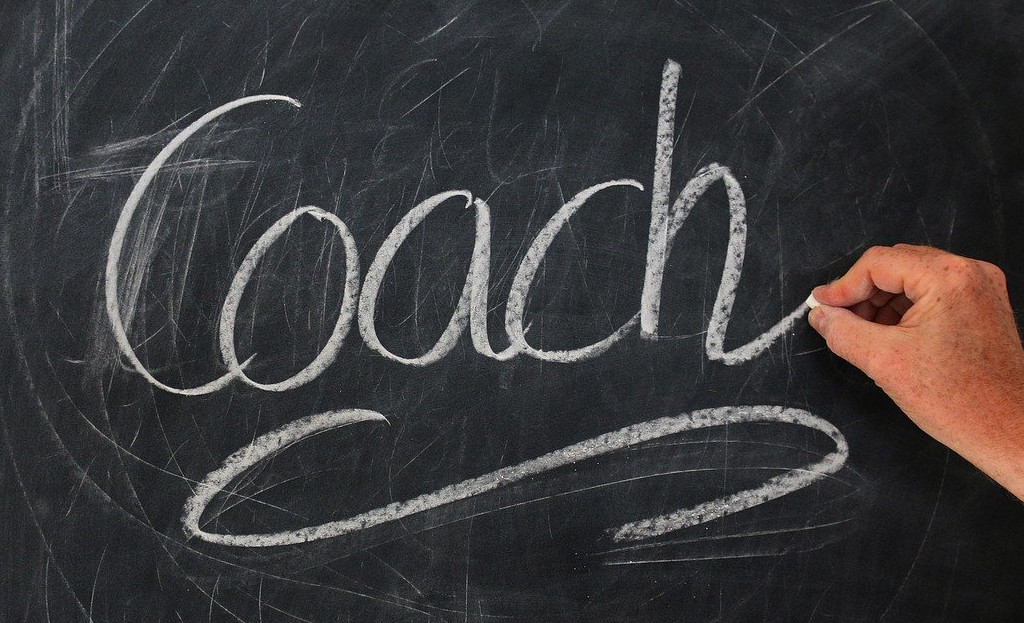 Recommendations and interventions for the Cabinet

After a long conversation with the minister, we decided on three types of interventions that emerged as a recommendation from the conducted analysis, and that refer only to the challenges of the Cabinet as a team of people, but not to the ministry as a whole. The recommendations were translated into three medium-term activities to improve the system:

Executive coaching in the public sector: a success story!

As a coach, I worked with the Cabinet on Recommendations 2 and 3. Team coaching was focused on identifying the team values and leadership qualities that are needed to successfully fulfill the mission and vision. It meant going back to the need of realization of the aforementioned recommendations, which was not accomplished when the team was forming at the beginning, as well as familiarizing all members with these important milestones, and enabling team members to connect with each other.

The team coaching went well: we identified the team values and also the personal values of each team member. By explaining the values as positive forces that affect the culture in the team, we also tried to explain the behaviors of people that indicate some of their values and beliefs as inner drivers. Еxplaining the need to respect different values (because they are positive personality traits), as well as their true understanding, led to many aha moments, where team members saw why conflicts occur sometimes, and the aspects where they are similar and where they are different to their colleagues. In sameness we connect, in difference we grow! was the conclusion of this part.

Individual coaching for the chief of the Cabinet lasted four months and consisted of eight individual coaching sessions. As it was his first managerial role in his entire career, the coaching sessions focused on developing managerial competencies and qualities, as well as setting personal goals that would be consistent with his role in the Cabinet. Our goal was to reduce stress at work and increase the levels of job satisfaction. We focused on developing soft leadership skills by changing the way we perceive things and understanding the differences of the colleagues in the Cabinet. The sessions increased his capacity to self-regulate and manage relations with other members of the Cabinet. Changing the way of thinking and boosting innovation.

This successful case of executive coaching in a minister’s Cabinet brings opportunities for greater innovation in the approach and methods, to build management capacity and effective teams in the public sector, which are successfully used in the private sector. The idea behind this case study was to reach a pragmatic conclusion that there is an obvious need to provide adequate support in building managers in the public sector. This is especially important because change management starts with the people and their way of thinking. The main goal is to help people open up to the acquisition of new competencies and the establishment of new strategies for improvement. Only through human capacity building we can successfully manage change and improve systems.