Why Event Industry Draws so Much Attention?

Being event manager is considered as one of the top stressful professions; however it draws so many people in it, including me years ago. I started professionally about a decade ago, but privately probably in my early childhood, just being aware much later. So, the main question is why I like this industry. This profession brings a lot of stress by dealing with many deadlines and last minute changes, market specifics and all service providers, having capacity to manage the customer needs and behavior (whether you like it or not) and other stakeholders in the game, responding on numerous emails and calls, and so on. But I still love it…because my work brings people together.

Recently I have attended the international festival of events and live communication, BEA World in Coimbra, Portugal. In one of the opening speeches there was a thought that sums up the event industry and why we do it – it’s all about people, emotions and networking. Coming back from such event where creativity meets business you feel inspired and even more committed to your profession.

The BEA World Festival took place in central Portugal, city of Coimbra which was not familiar much to me by that time. This little charming city is something worth of visiting, due to the rich history, its university where you feel thrust for learning and so many young people from all over the world and city as itself provides good environment and connections to organize such large international festival, not to forget the Portuguese hospitality and cuisine. The festival took place in former convent Sao Francisco which is a spacious venue where you can boost your creativity, where history meets present and can easily accommodate such a large event community. 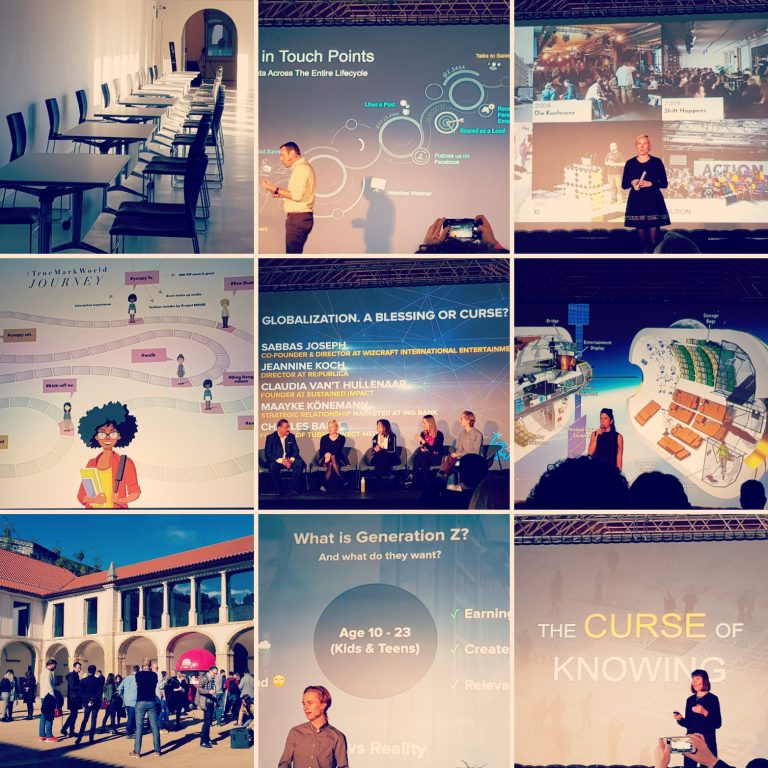 This festival was combination of networking opportunities, event competition from the entire world and a chance for some learning experiences with experts from different areas of event industry. Just spending one day observing the video presentations in competition from all over the world lights up the drive and motivation and what is most attractive it confirms that there are no borders – nor in creativity nor in space. Somebody from another part of the world can design and deliver events thousands of miles away and make a success story.

The festival also devoted time to learning moments – to understand what is new in the industry and where it will go in the future, maybe even outside of our planet. It is hard to believe, but it is not mission impossible anymore. Besides space direction it is also crucial to understand what is important for next up growing generation – generation Z and what approaches should be taken into consideration. It was also inspiring to see how music can be incorporated in event delivery – relaxing and invigorating at the same time. All presented ideas and practices emphasize the impact of technology and social media in event design and delivery. With boost of creativity the fundamentals of hospitality should never be neglected. All this is happening to make unforgettable experience for our customers. With so many presented ideas and inspiring speeches it truly makes you think outside of the box.

Events do not happen only in conventional venues. We can meet event industry on every corner, even when you least expected. This happened on my way back from Coimbra to Porto when beautiful historical lobby of train station Sao Bento in Porto became in few hours something completely else. When I arrived to Porto it was buzzy train station lobby with many people running up and down in its own direction, however just few hours later it was converted to venue for gala dinner reception with beautiful tables and decorations. So anything is possible and that makes event industry so attractive.

I guess lot more could be said, but just for closure… Event industry will bring new trends and adjust to the customer needs, but some elements of this business remain forever – it’s all about people, emotions and networking which continuously opens the door to creativity.

See photo highlights from the event in short video.