About this learning event

A workshop provides a detailed overview of the Instrument for Pre-Accession Assistance (IPA II), the main financial instrument for the EU candidate and potential candidate countries.

With the new financial framework for the period 2014–2020 the EU continues its support to the beneficiaries in implementing reforms with respect to their preparations for EU membership. The new instrument aims to operate more flexibly and intends to use innovative financing instruments. In addition to this, IPA II regulation brings several new elements such as simplified regulatory environment and facilitation of the Union's assistance to beneficiary countries and regions, civil society organisations, SMEs, support for economic, social, territorial development, and political reforms, with a view to a smart, sustainable and inclusive growth.

Under the new regulation former components were changed into the following policy areas:

What you will learn

Course sessions will use a seminar format with a number of practical examples and group work exercises built in to maximize learning. The main objective of this workshop is to familiarize participants with programming, implementing, realizing, and evaluating the (IPA II for EU candidate and potential candidate countries.

During this workshop we will discuss:

How you will benefit

By the end of the course, participants will be able to:

Throughout the pre-accession period of Slovenia, Ms. Jerina acted as the National Aid Coordinator. She negotiated with the European Commission more than 30 financing memoranda and established national programming, monitoring and evaluation system for the pre-accession assistance. After the accession to the EU, Ms. Jerina was appointed as the Head of the Managing Authority for Structural and Cohesion Funds and was responsible for preparation of the programming documents for the period 2004-2006. She was responsible for setting the overall coordination of the implementation and financial management of the funds. Recorded absorption capacity of that period for Slovenia was above 95%. She participated in the work of the Council and the European Commission in relation to negotiations on the multi annual financial perspective 2007-2013 and 2014-2020, in particular in the areas of the Cohesion Policy and Enlargement, including IPA regulations.

From 2005 to 2008 she acted as the Supreme State Auditor at the Court of Audit of the Republic of Slovenia responsible for auditing expenditures from the EU budget. She participated in several parallel audits on EU funds jointly performed by Supreme Audit Institutions of the EU Member States including European Court of Auditors. From 2008-2012 she was State Secretary responsible for EU Affairs including the enlargement process and accession negotiations. Until recently, she has been State Secretary for environment; among others responsible for implementation over 1 billion of EU investment projects in the area of environment and climate change.

Ms. Jerina currently works at the Ministry of Foreign Affairs of Slovenia, being in charge of Slovenia’s involvement in EU macro-regional Strategies, such as, for example, the Danube Strategy, Adriatic-Jonian and Alpine.

Mojmir Mrak is a Jean Monnet Chair professor of international finance at the University of Ljubljana and a regular visiting professor at post-graduate programs of the universities of Siena and Vienna. His main research fields include capital flows, trade and project finance, and EU institutional and public finance issues. Professor Mrak is author of numerous books and articles.

Mr. Mrak has more than 20 years of experience in designing and implementing the Slovenian government's policy in areas of international finance and EU accession. In the first five years following independence in 1991, he was the chief external debt negotiator of Slovenia. In addition, he was responsible for the early credit arrangements of Slovenia with the European Bank for Reconstruction and Development and the World Bank. Between 1998 and 2002, he was chief advisor of the Slovenian government on financial aspects of the country’s EU accession. Within this framework, he was responsible for negotiations about the financial package of Slovenia’s accession. Between 2003 and early 2006, he coordinated the Slovene government’s activities with respect to the 2007-2013 financial perspective of the EU, and is currently involved in negotiations about the 2014-2020 financial perspective of the EU.

Mr. Mrak has served as a consultant to numerous international organizations and several governments in South East Europe. He is a CEF Associate Fellow. 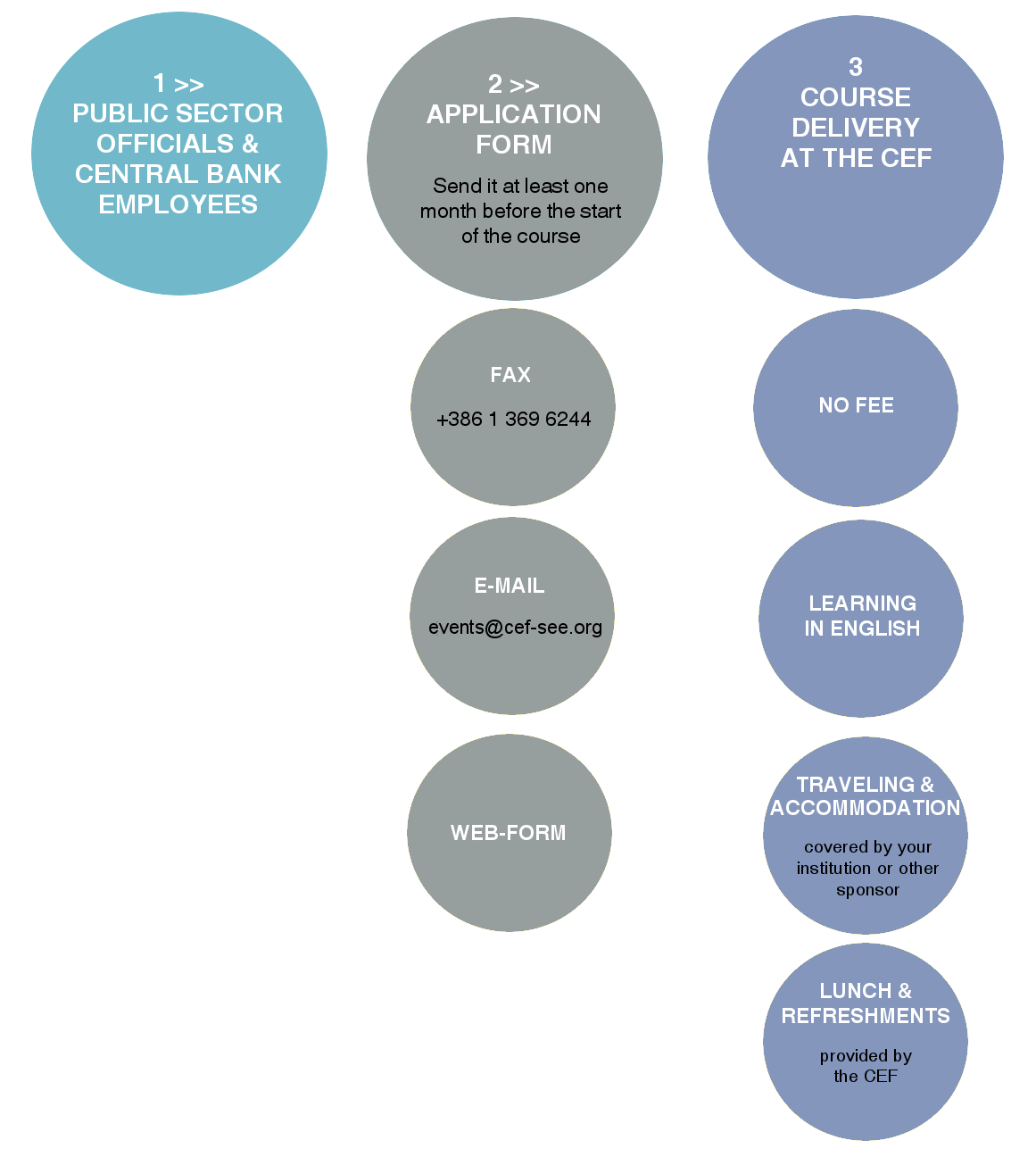